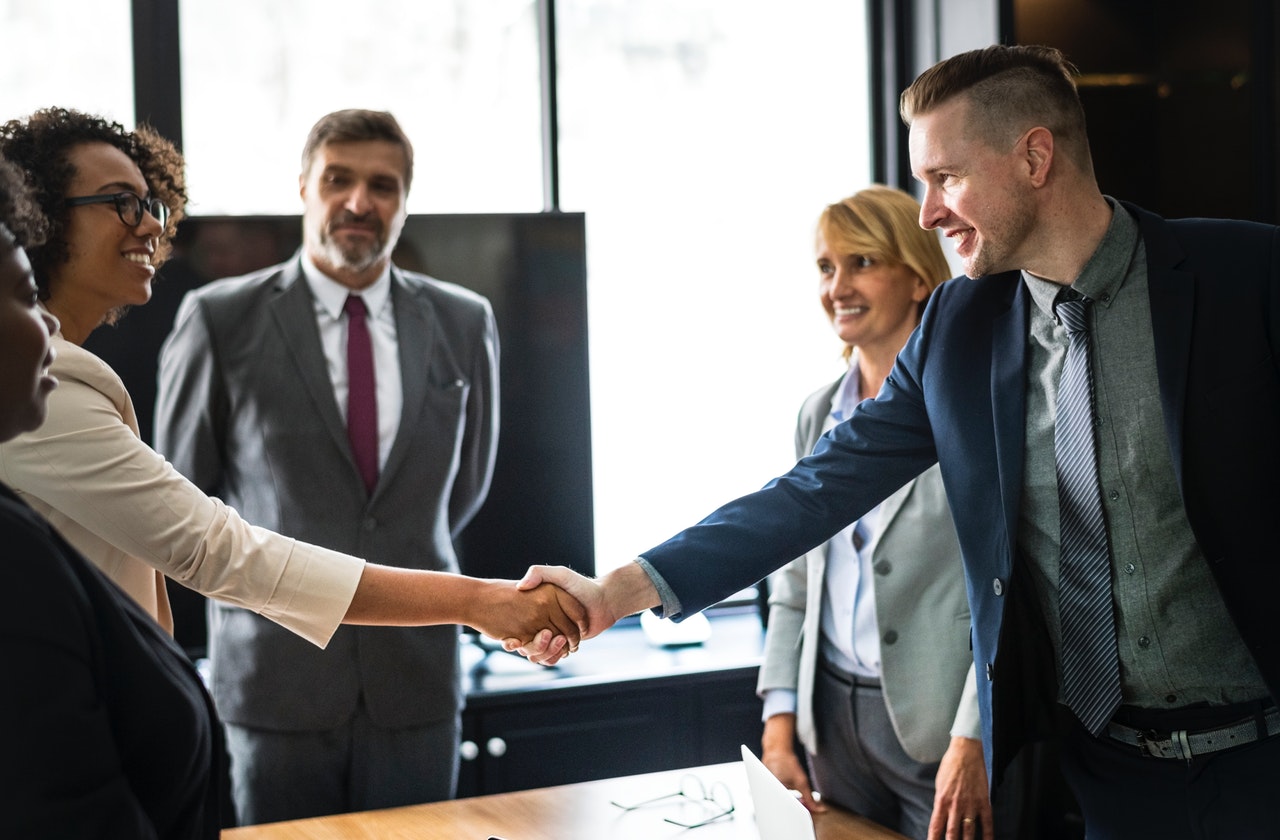 A fellow executive recruiter once told me that he had a “sixth sense” for evaluating talent and making hiring decisions. He claimed that he could tell if someone was a superstar within seconds of seeing him/her. “If I’m at the airport or some other place with lots of people, I can spot the superstars within seconds,” he once boasted to me.

Most people think they are above average- at work and outside of work. This tendency is often referred to by psychologists as illusory superiority. It shows up in many areas of life.

For example, when asked about their driving ability, most Americans think they are above average. In fact, one survey by Allstate found that 64% of Americans rated themselves as “excellent” or “very good” at driving. 1

In reality, much fewer than 64% of Americans are actually “excellent” or “very good” at driving. In that same survey by Allstate, 89% of the participants admitted to driving over the speed limit. In addition, 70% admitted that being distracted while driving has caused them to slam their brakes, miss a traffic signal, swerve to avoid an accident, or actually cause an accident.

Many recruiters, leaders, and HR executives think they have an “eye for talent.” Unfortunately, this kind of illusory superiority is one key reason why so many hiring decisions are complete misses. Consider these incredible statistics: 2

Some reports estimate that a bad hire costs an organization fifteen times an employee’s base salary (in hard costs and lost productivity). 3 In other words, an organization loses $1.5 million for every $100,000 that it invests into bad hire.

How to really tell if someone is a superstar

If you make hiring decisions based on your gut feeling, you will make many more hiring mistakes than you should, and your organization will lose millions of dollars in the process.

Despite what some people want to believe, gut feeling has zero correlation to actual hiring success. The following four factors are much stronger indicators that someone is really a superstar. Look for people who meet the following four criteria:

While some roles are easier to quantify than others, superstars have no trouble articulating specific, positive results that they have achieved. Superstars get things done, their impact is clear and measurable, and they make everyone around them better.

Look for people with a track record of exceeding expectations and outperforming peers. It’s a red flag when a candidate is unable to discuss how their performance was measured, or when someone is unable to clearly articulate how he/she exceeded expectations.

In addition, beware of candidates who only highlight achievements at the team or company level. Giving credit where it is due is certainly positive. However, a candidate who only talks in terms of “we” or “they” might just have tagged along while others did the real heavy lifting.

Superstars are resilient, stable, and thoughtful about when and how they make career changes. I like “the 3:10 Rule” recommended by Jeff Hyman, Chief Talent Officer at Strong Suit. Look for people who have worked for three or fewer employers over the past 10 years.

Short tenures suggest one of two things. Either the person has not been valued by prior employers, or the person is hasty in accepting/leaving positions. Neither scenario is a good sign.

Of course, there are exceptions. For example, I know of a CEO who is routinely hired by PE firms for relatively short periods of time. He helps restructure companies and get them ready for sale. Then, after the sale, he is on to his next gig. Many times, that’s with another company in the PE firm’s portfolio.

The last point on stability is that staying with one company for too long is often not good either. If a candidate has been with one company for longer than 10 years, that could be a sign of complacency, risk aversion, or an inability to adapt and succeed in other environments.

3. Track record of being pulled into new roles.

Superstars are rarely pushed out of a company, and they rarely leave an organization without lining up their next role first. Look for people with a track record of being hired by customers, business partners, or former colleagues/managers. It’s a very good sign when someone has been hired by a person who worked with him/her before.

Another good sign is when a candidate was recruited into a role by a reputable search firm and/or a company that is backed by private equity or venture capital funding. Candidates typically have to pass through a stricter vetting process in such scenarios.

4. Track record of progression (with runway for more).

Superstars always seek bigger challenges, and they are always being asked to take on more responsibility. Look for people with a history of being promoted and taking on more challenging roles (both internally and externally).

The last point with progression is that you want people whose best days are still in front of them. A common mistake is hiring people for what they have done in the past, rather than what they are likely to do in the future. For example, every year, many sports teams make this mistake. They over-pay for athletes who are past their prime and less motivated than they were earlier in their careers.

Gut feeling is not a reliable way to make hiring decisions. Thinking that you have an “eye for talent” is a form of illusory superiority that costs employers millions of dollars each year.

One of the goals during a hiring process is to reduce risk as much as possible. While you will never get it right 100% of the time, you are much more likely to make good hiring decisions when you look for evidence that candidates meet the following four criteria:

Identifying and hiring people who meet these criteria requires more time and effort than simply hiring people based on your gut feeling. However, it’s definitely worth it. Consider the risks and costs of not doing so. Some reports estimate that a bad hire costs an organization fifteen times an employee’s base salary. 3

About the author: Pete Leibman is an executive recruiter, speaker, and author who helps leaders and companies thrive. He is the creator of StrongerHabits.com and he’s the bestselling author of Work Stronger; Habits for More Energy, Less Stress, and Higher Performance at Work.

Click here for a free assessment of your current habits. You’ll also receive 3 free videos on how to break bad habits and make good habits last.

Click here for a free assessment of your current habits. You'll also receive 3 free videos on how to break bad habits and make good habits last.