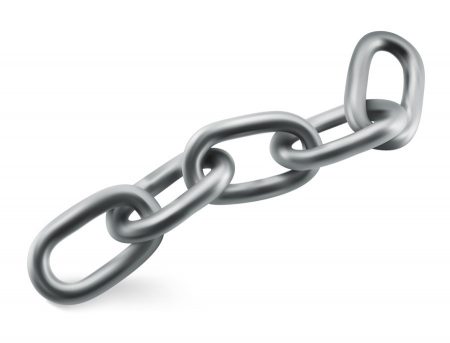 In an experiment led by Dr. Peter Gollwitzer of New York University, college students were given a chance to earn extra credit by writing a paper on how they spent Christmas Eve. However, they were told that they would only get the credit if they turned in the paper by December 26th.

This experiment provides a powerful lesson for forming new habits…

My first job after college was in an office space with very little natural light. My cubicle was also surrounded by high walls, and I rarely went outside during work hours. As a result, there were some workdays in the winter when I experienced little or no sunlight. Sounds kind of depressing, right?

One day, I decided that I wanted to form the habit of leaving the office each afternoon for a short walk outside. I wanted to be able to clear my head and get some fresh air and Vitamin D.

Rather than trying to go for a walk at an unspecified time each day, I decided that I would go for a walk each day after lunch. I didn’t think much of this decision at the time, but it turns out that it was very important. More to come on that in a moment.

One of my former colleagues once decided that he wanted to take a break from work each day to get outside as well.  However, he just tried to find random times each day for his walk.

What happened with each of our behavior change efforts?  My former colleague’s new habit lasted less than one week before he forgot about it, while my new habit has lasted for years.

The difference in our results has nothing to do with how much discipline or self-control each of us has. My former colleague is actually one of the most disciplined people that I know. The only reason why he was less successful than me in forming the same habit is because of our respective approaches.

The #1 way to form a new habit is to “hook” the behavior onto an existing routine or activity.2 (Note: Credit for the term “hook” goes to author Brendon Burchard. He writes about the strategy of hooking a habit in his excellent book The Charge.)

You could also hook a new habit onto any other activity that you do each day or week, such as showering, brushing your teeth, checking your email, shopping for food, doing laundry, cooking, and so on.

Here are three of the endless examples of how you could put this strategy into practice to make a new habit stick:

If you want to make a new habit stick, don’t rely on willpower or try to find random times to do your new behavior. Hook your desired behavior onto another routine or activity that you are already doing, and you will turn the behavior into a habit much faster and much more naturally.