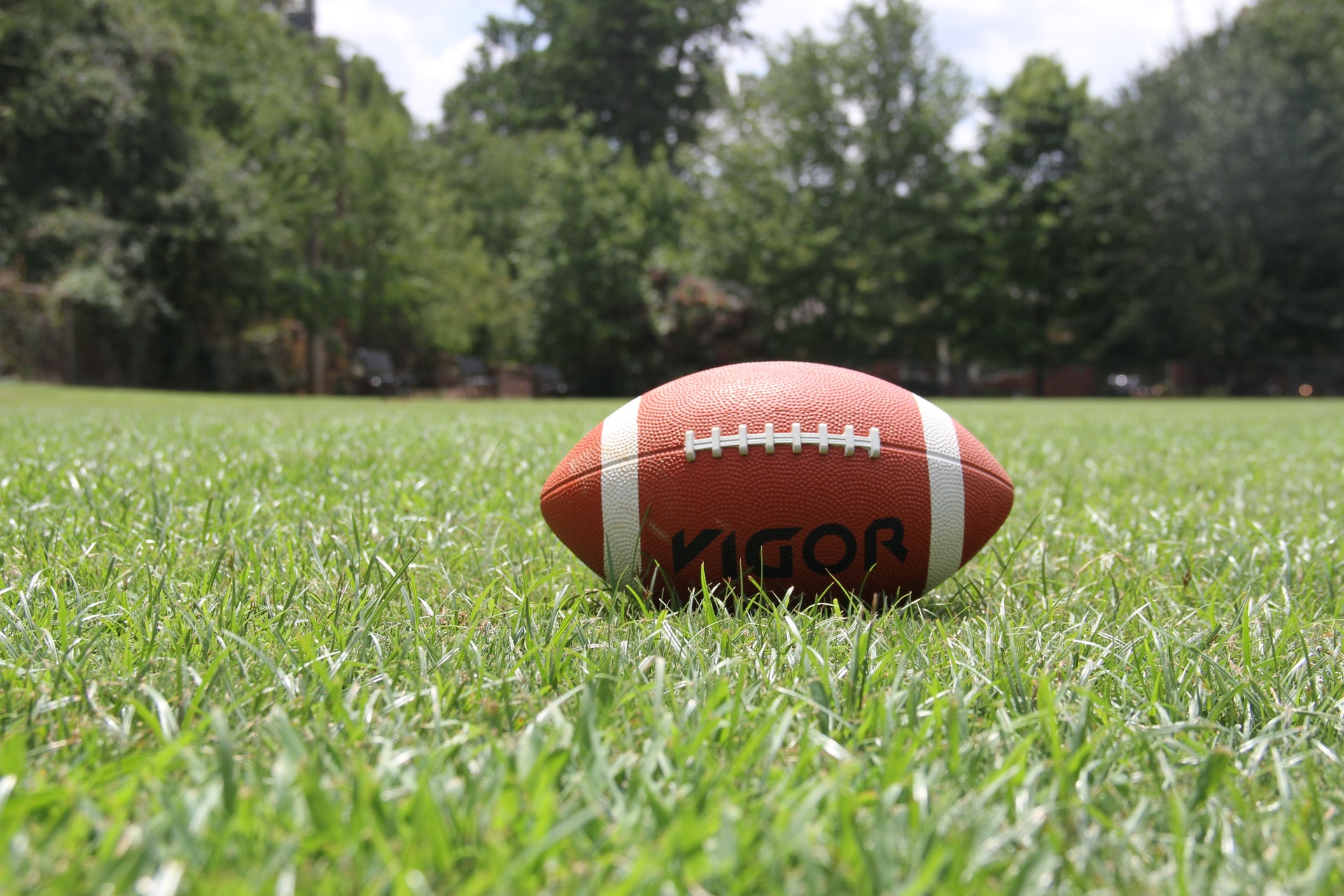 Jerry Rice is widely considered to be the greatest wide receiver in the history of the National Football League (NFL). Many even believe that he is the greatest football player of all-time at any position.

Rice holds over 100 NFL records. He is the league’s all-time leader for receptions, touchdowns, and receiving yards. Over a career that spanned 20 seasons, he was selected to the Pro Bowl 13 times. Rice also won three Super Bowls with the San Francisco 49ers, and he is a member of the Pro Football Hall of Fame. 1

Most people would look at Rice’s career and assume that he was blessed with world-class talent. The truth? He was not a natural.

Rice was an All-state receiver in high school, but none of the big-name college programs thought he was good enough to offer him a scholarship. As a result, he attended Mississippi Valley State University, a small college in Mississippi.

Rice reportedly ran the 40-yard dash in college in 4.71 seconds. As a frame of reference, that time would have been slower than more than 30 of the top college wide receivers in 2019 alone. 2

So, how did Jerry Rice become the greatest wide receiver of all-time?

He didn’t rely on his inborn talent. Instead, Rice maximized his talent through a special kind of practice known as deliberate practice.

In this article, you will learn what deliberate practice is and how you can use it to become world-class at anything that you choose. First, let’s look at an example of how not to practice deliberately.

How NOT to Practice Deliberately

As a teenager, I was absolutely obsessed with playing basketball. During the school year, I played for my school and for my church. Over the summer, basketball basically became my full-time job.

Sometimes, I would even practice after dinner too. We had a hoop in our driveway. My parents put a light out there, so that I could shoot after dark. The neighbors never complained. However, I can’t imagine they enjoyed listening to me dribbling and shooting around until way after dark.

On the rare days when I skipped the park and went to the beach or pool, my friends would tease me about my tan lines right above my ankles. How do you get tan lines right above your ankles? You spend over 40 hours in the sun each week- while wearing shorts and high-top basketball sneakers.

If you guessed that all my practice must have made me pretty good, you would be right. My senior year in high school, I led my team to only its 3rd undefeated season in more than 50 years. My coach and teammates named me team MVP, and the league selected me as First-Team All-County.

After high school, I played basketball briefly in college at The Johns Hopkins University. However, I wasn’t ready for the next level (mentally or physically), and my career flamed out after my freshman year.

At the time, I figured that I lacked the talent to play on the collegiate (or pro) level. I realize now that lack of talent was not my problem. The way that I practiced was the issue.

Deliberate Practice Is About Practicing Better (Not More)

My practice was virtually 100% random. Other than a program that I followed to improve my jumping ability, there was no rhyme or reason to what I did most days.

I typically just did whatever I felt like doing. That usually consisted of shooting hundreds of shots by myself. It rarely consisted of anything to improve my other basketball skills, my functional strength, or my endurance. Why not? Because that would have been uncomfortable, and I didn’t realize then that there are serious benefits to embracing discomfort.

My nutrition didn’t help either. A typical day consisted of bologna sandwiches, pizza, ice cream, and soda. It never even crossed my mind that my eating habits might impact my performance as an athlete. In my defense, this was in the late 1990’s when much less was known about sports nutrition.

There could be a number of reasons why Jerry Rice enjoyed more success than me an athlete. Maybe he had more natural talent.

Either way, Rice definitely practiced better than me. He became a world-class athlete because of deliberate practice, a special kind of practice that meets the following four criteria: 3

While my practice time consisted of a lot of repetition (criteria #4), it definitely failed to meet the first three criteria listed above. Other than a program to improve my jumping ability, I didn’t have an expert coach or trainer who helped me with my summer workouts or my nutrition plan. There was no one designing or evaluating my program and making sure that I was improving as much as possible.

In addition (and partly because there was no one monitoring me), I rarely pushed myself that hard. Looking back, my practice time was way too easy and comfortable. I would have gotten much better results in less time if my practice time had been more difficult and more intense.

Jerry Rice had a vastly different approach to how he practiced. Rice had a group of expert coaches and trainers who helped him design and evaluate his practice time.

He also pushed himself beyond his limits over and over, regardless of whether or not anyone was watching him. His offseason workout program became legendary.

In the mornings, Rice would run five miles uphill, and he would reportedly sprint up the steepest parts. Later in the day, Rice would attack the weight room with the same ferocity. Other players would sometimes join Rice for workouts, only to quit and/or get sick before the day was over. 4

Rice also overcame an apparent weakness for a wide receiver: a lack of world-class speed. He spent countless hours practicing and refining his route-running ability. This valuable skill helped him get separation from defenders, many of whom were actually faster than him.

Talent will only take you so far. Practicing longer than other people is not the secret either. If you want to become world-class, you have to utilize deliberate practice.

Think of an area of your life (personally or professionally) where you would like to get even better. If you have plateaued or are not improving that much, chances are that you are not practicing deliberately. Make sure your practice time meets the following four criteria: