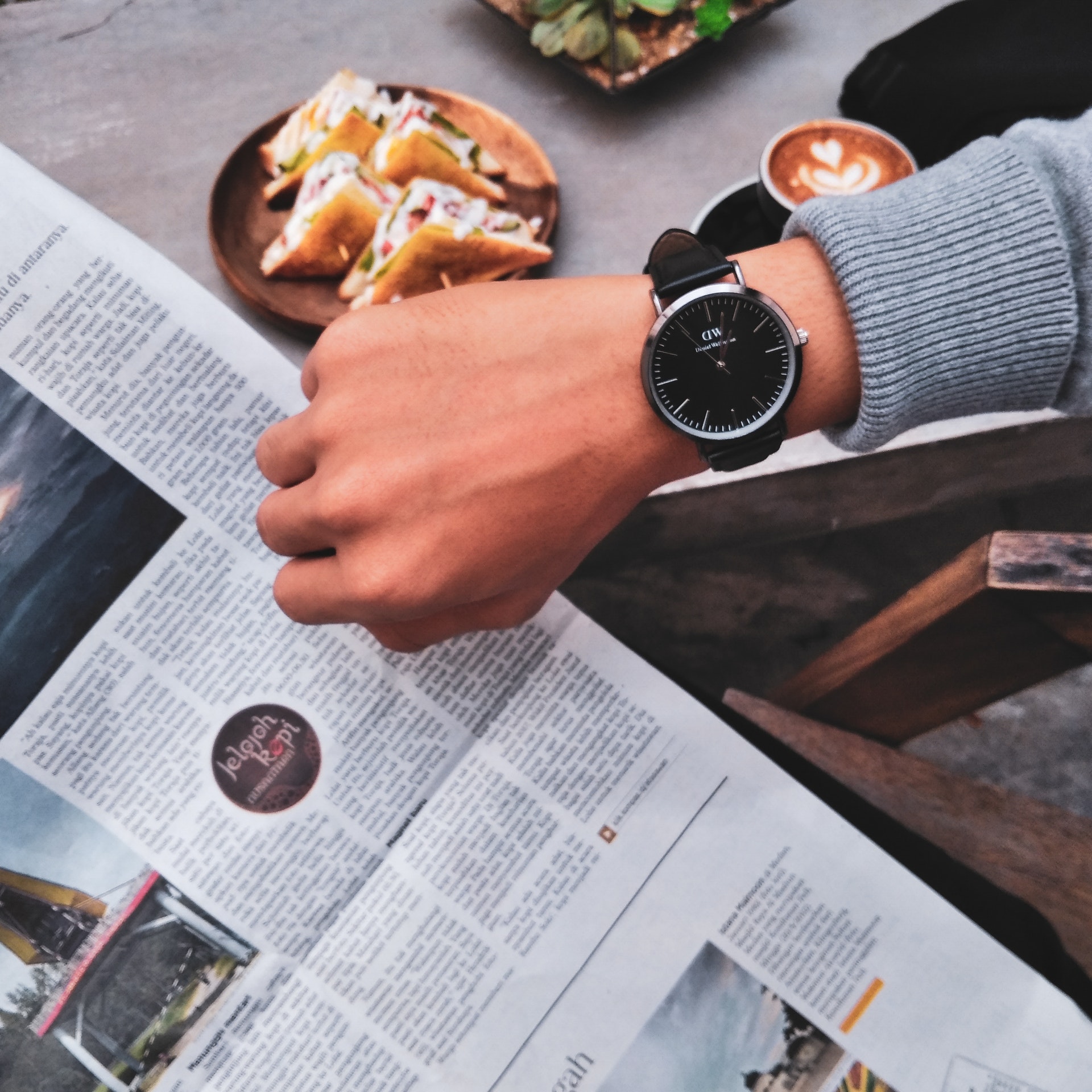 Have you ever wondered how many hours you should work each week in order to maximize your performance?

Some people assume that the longer they work, the better. However, in this article, you will learn one key reason why that is actually not true. You will also learn about the sweet spot for how many hours you should work each week. Let’s begin with a quick story…

In 1988, Morten Hansen landed his dream dream job as a management consultant at Boston Consulting Group (BCG). 1 Eager to succeed, he followed what he thought was a wise strategy. He would outperform his co-workers by working really long hours.

Over the next three years, Morten worked anywhere from 60-90 hours each week. In order to maintain this intense schedule, he fueled himself with an endless supply of coffee and sugar.

One day, Morten stumbled upon some work that had been created by one of his colleagues named “Natalie” (not her real name). As he read through her work, he realized that her analysis was crisper, more compelling, and easier to understand than his work.

Morten went to look for Natalie one evening and she wasn’t there. He asked a colleague near her desk where she was. His colleague told him that Natalie had already gone home for the day. As it turned out, she always worked from 8:00 a.m. to 6:00 p.m., and she never worked late. She didn’t work on the weekends either.

Both Morten and Natalie had the intellectual horsepower required to work at a prestigious management consulting firm like BCG. They also had a similar amount of experience. However, Natalie produced better work than Morten- while working fewer hours. How could that happen?

A few years later, Morten left BCG to pursue an academic career. After earning his Ph.D. from Stanford University, he became a professor at Harvard Business School.

He often found himself thinking about what he referred to as “the Natalie question.” Why had she been able to perform better than him, while working less?

His curiosity inspired him to focus his research on corporate performance. Starting in 2002, he and Jim Collins spent nine years working on a book called Great by Choice, which was a sequel to Jim’s book titled Good to Great. Both books provide research-based frameworks on great performance in companies.

Morten was still curious though about what led to great performance by individuals. In 2011, he launched one of the most robust research projects ever conducted on individual performance at work.

Morten recruited a team of top researchers and began generating a set of theories about which behaviors led to higher performance at work. He also reviewed more than 200 relevant academic studies and leveraged insights from over 100 in-depth interviews with business professionals.

In addition, Morten and his team tested some of their theories in a study of 5,000 managers and employees. These individuals represented 15 different industry sectors and over 20 different job functions. Ages and education levels varied, and study participants were nearly 50-50 for men and women.

The findings from all of this research eventually led to Morten writing a bestselling book titled Great at Work: How Top Performers Do Less, Work Better, and Achieve More.

How many hours should you work each week?

One of the factors that Morten and his team looked at in their study was hours worked per week. They found that working longer hours enhances performance, but only to a point. Here is a summary of what they found:

Morten likens this data to squeezing juice from an orange. At first, squeezing an orange produces a lot of juice. Then, as you keep squeezing, you stop getting much more juice. Eventually, there is a point where you are squeezing as hard as you can, yet producing no extra juice.

Other research has also found that working longer only enhances performance up to a point. 2 For example, Harvard Business School’s Leslie A. Perlow and Jessica L. Porter have studied the work habits of people working in professional services. This includes occupations such as lawyers, accountants, and consultants.

When you work longer hours, something needs to give. Typically, people who work longer choose to cut out sleep, exercise, eating healthy, and quality time with friends and family.

In other words, working longer usually means that you have to cut out the activities that help you renew your energy and show up at work in an optimal state (mentally, physically, and psychologically). Working crazy hours is a bad strategy because it makes it harder to show up at your best each day. As a result, you have to work longer to produce the same caliber of work that you could have produced in less time- if you worked stronger.

Working shorter hours is not just about balance

A couple of years ago, I was speaking with a CEO and mentioned that I was writing a book called Work Stronger. (This conversation occurred the year before the book was published.)

We discussed the core message of the book that stronger hours (not longer hours) are the key to higher performance. At one point during our conversation, the CEO said, “Oh, so you are writing a book about balance?”

How many hours should you work each week?

Ultimately, it depends. While studies have found that performance flattens or declines once you work over 50 hours or so each week, that number could change based on the person, the job, the industry, and other factors.

The key message here is that there is a point where working longer actually becomes counter-productive. If you are currently working more than 50-60 hours each week, you would probably actually perform better at work by working less. That would give you more time for sleep, exercise, eating healthy, time with friends and family, and other activities that would help you show up at work at your best each day. Stronger hours (not longer hours) are the key to achieving and sustaining higher performance.